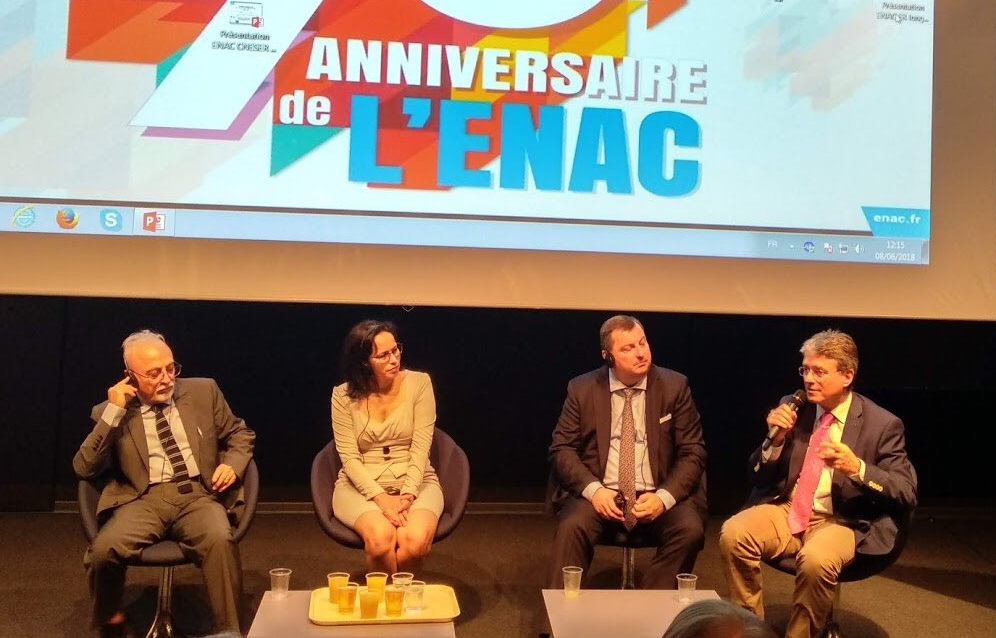 Last Friday, June 8, the 2nd International Forum on Professional Engineering was celebrated at the Ecole Nationale de l’Aviation Civile (ENAC), in Toulouse (France), as a continuation of the last Forum celebrated the year 2017 in Barcelona (organized by AQPE and AIPE).

In the evening of the previous day, June 7, a dinner party with the representatives of the institutions that were present in the session was held.

This Forum, like its preceding edition, has reunited delegations of engineering experts from France, Germany, Spain, Italy and the Netherlands.

The certification system arises from the need of a response to the identification of the better-qualified professionals, and helps recognize skillful engineers, as well as the importance of generating an international framework of professional certifications on a European scale.

After the presentation the participants had lunch together, and at last the instalations of the Ecole Nationale d’Aviation Civile of Tolouse were visited.

This event will be celebrated next year (2019) in Italy and in the Netherlands in 2020, in order to give continuity to this yearly act for all European professional engineers. 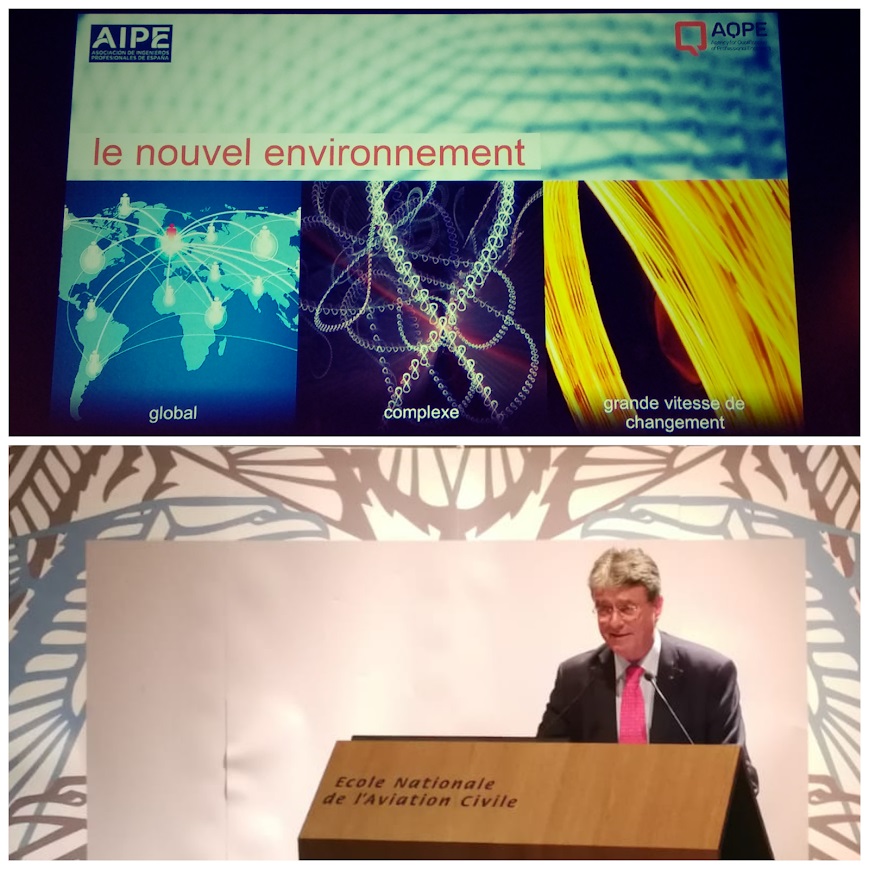 The signing of this agreement will allow the engineers, the ones certified by AQPE in...