ENGINET, the european alliance of engineers is now a reality 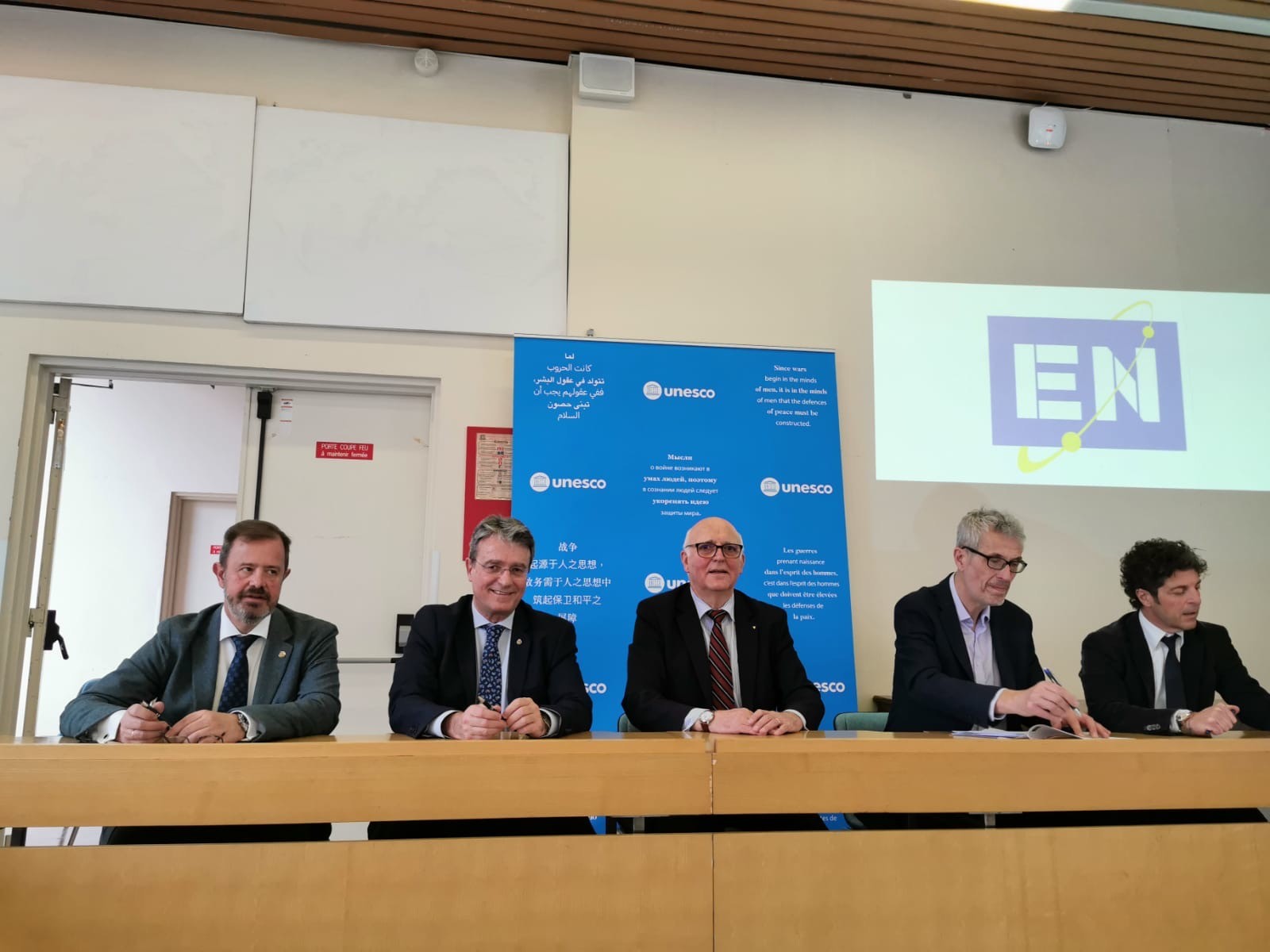 Paris, March 5, 2020.- Valuing engineers and accrediting the knowledge, skills and experience that each professional claims to possess, are two of the fundamental objectives for which the AQPE (Agency for Qualification of Professional Engineers) was born. The foundation offers engineers a professional certificate with a system inspired by the Anglo-Saxon model (which differentiates academic and professional degrees) and in accordance with the ISO 17024  certification of people.

In recent times, facilitating freedom of movement in the labor market was another of the AQPE’s challenges, as each country establishes requirements to enable professional practice in its territory. For this reason, a series of contacts were initiated with different European countries, which led to bilateral agreements of mutual recognition with Germany, the Netherlands, Italy, France, Portugal, and the United Kingdom.

During the first International Forum that took place in Barcelona in 2017 and in subsequent ones that have been held in Toulouse and Rome, the European certification bodies agreed on the requirements for engineers to be certified and therefore began working on the creation of a common platform for certification by competences that has been called ENGINET and whose statutes were signed yesterday, at the UNESCO headquarters in Paris.

The founding partners are the Italian CERT-ING Agency, the  SNIPF Société Nationale des Ingénieurs Professionnels de France, the  Portuguese Ordem dos Engenheiros, the British Engineering Council and by Spain the Association of Professional Engineers of Spain (AIPE), and  AQPE.

ENGINET, a non-profit organization, will promote the extension of this type of agreement to other countries with similar and reliable systems so that we create a true European area of ​​professional mobility. 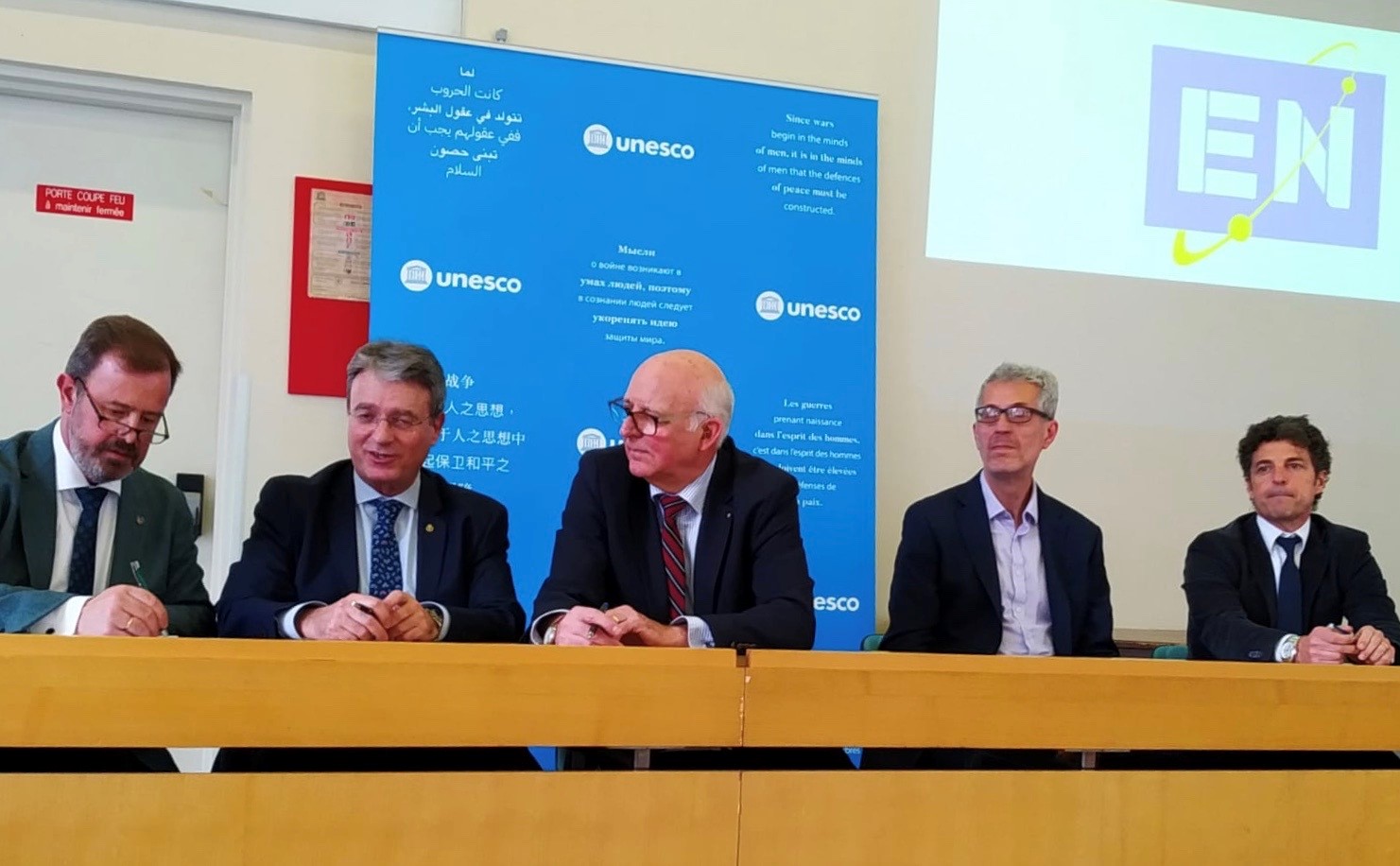