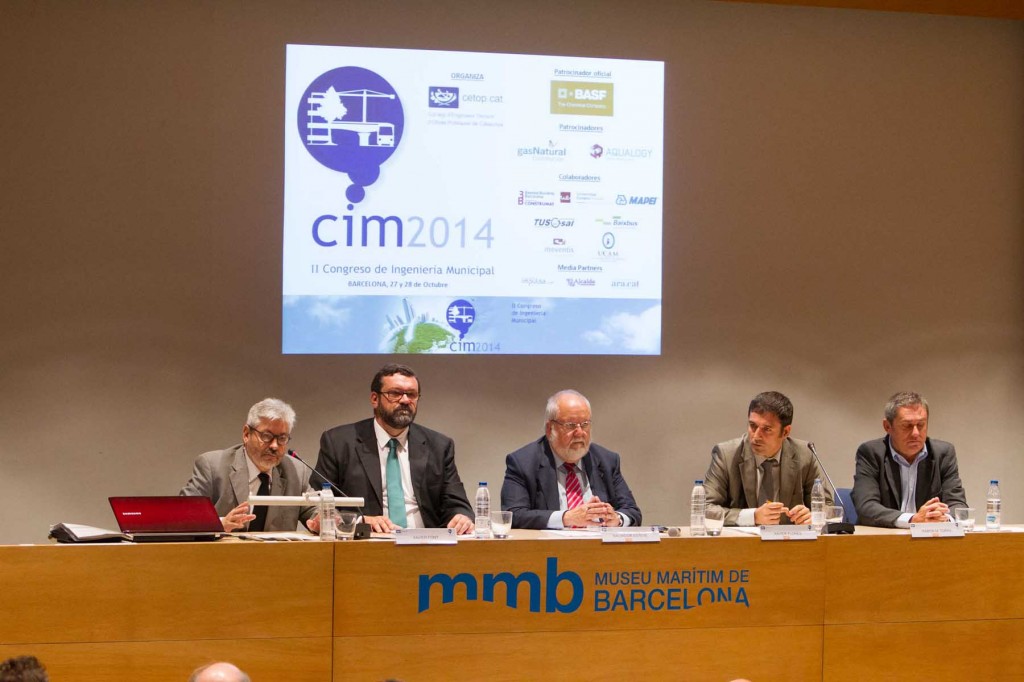 The councilor of “Urban Services and Environment”, Joan Puigdollers, stressed that the Second Congress of Municipal Engineering proposes a vision of municipal engineering from a perspective in which the city is built for the citizen and with the citizen. Puigdollers stated that “the role of the city engineer has been crucial historically to Barcelona” and mentioned relevant milestones  to the development of the city, which were conducted by engineers as Ildefons Cerdà and the demolition of walls and subsequent construction of the Eixample, or Garcia Faria and later Albert Vilalta, with the municipal sewer system. To Puigdollers “the role of engineers is also crucial now to convert current environmental challenges into real solutions for the city to act against climate change and make Barcelona a smart city.” The council has stressed “the interest of the City Council and administration closer to the citizen to create synergies with the professional associations, and so stimulate joint initiatives to improve municipal management, with the training and experience of the engineers.” 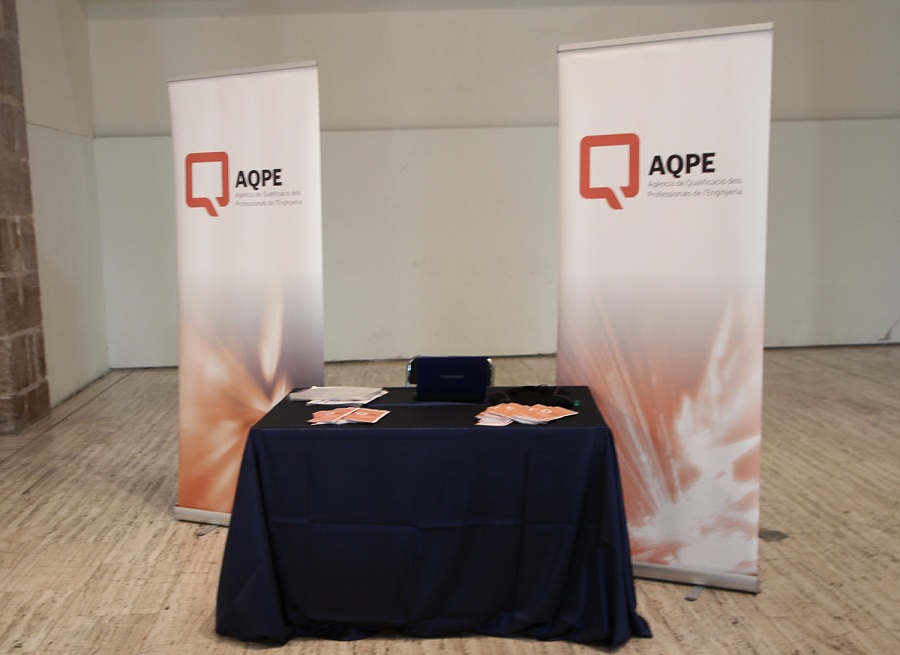 CETOP (Col·legi d’Enginyers Tècnics d’Obres Públiques de Catalunya), which groups more than a thousand engineers, is a corporation under public law with legal personality and full capacity and independence to carry out its purposes and exercise of their functions. The “Ingeniero de Obras Públicas” is a professional with a broad and diverse field of work in the context of civil engineering and public works. Its activity is oriented towards the design, implementation and maintenance of all types of civil works and also to urban planning and land use. Have full authority within their respective specialties: Civil Construction, Hydrology and Urban Transport and Services.

AQPE (Agency for Qualification of Professional Engineers) is a private foundation that aims to certification of professional engineers in accordance with the accreditedknowledge and professional experience in different specialties ranked in policy areas as certification procedures objective and standardized as well as promoting, mainly European international convergence, the rating systems used and their mutual recognition.